Mr. Knight did the following with his money: 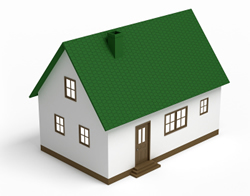 Mr. Knight plans on doing the following with the money he would have received from the sale of his structured settlement:

It is important to point out that this particular case was not denied because of a high discount rate, but because Mr. Knight squandered the $1.6 million he received up front, all within a 2 year period. How long would the $100,000 have lasted?